How Businesses Can Better Their Bottom Line With Employee Investment

Uniqlo, a Japanese fashion chain, has seen its popularity rise in the last decade, making it one of the most successful retailers around the globe. What makes the company so successful is that it came up with a way to sell reasonably priced but stylish and long-lasting basic items.

One other important aspect that ensures Uniqlo is different from other companies is that it hires many people, spending lots of time training them to make sure they know the job well.

When its Fifth Avenue store was opened last fall, the company hired 650 people and vowed that 400 people would be working at any time.

This is generally not how the majority of retailers do business.

In fact, most businesses, for them to compete price wise, need to reduce their labor costs (or hire just as many workers as they need and pay them as little as they can).

While being lean can work for businesses, there is such a thing as being too lean…all for the sake of saving money. It could be bad for workers, clients, and the business. 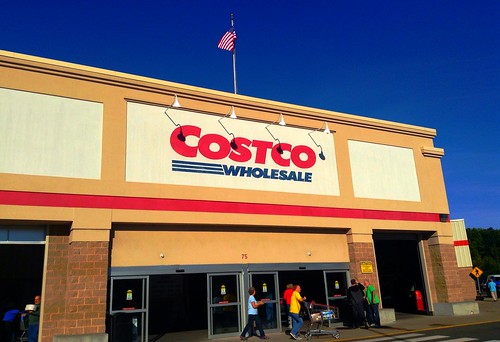 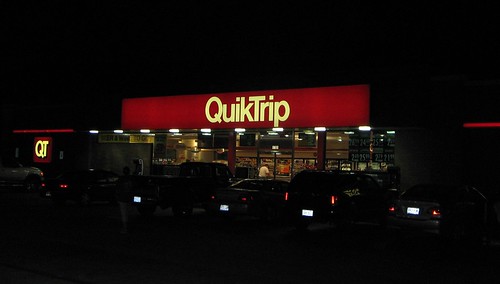 The labor costs of these companies tend to be much higher than their competitors.

QuikTrip provides 40 hours of training to their part-time their employees. It’s really no surprise that people want to work for these stores. Plus, they tend to be far more profitable than their competitors while also having more sales per employees and per square foot.

A retailer’s biggest challenge – regardless of what chain or company – is to ensure the people who visit the store purchase items. And, according to research, not skimping on the payroll is important.

A recent study looked at the in-depth sales information from a retailer with over 500 stores. And, the study learned that for every extra dollar in the payroll, this led to $4 to $28 new sales.

Stores that didn’t have enough staff didn’t benefit more and stores nearly fully staffed didn’t benefit as much. However, spending more money on workers tended to lend itself to higher sales.

It’s not hard to know why. Customers have fairly simple needs – be able to find the products they want, have helpful salespeople and checkout quickly. With a well-staffed store, this can be done.

However, patience can run rather thin if a store:

The Significance Behind Phantom Stock-Out

Big problem retailers have is “phantom stock-out”, which is when the product is physically in the store but not locatable. However, stores that are deemed worker-friendly tend to have fewer phantom stock-outs and also have bigger sale numbers.

Happy workers want to stick around, saving the store the cost for employee turnover – training and hiring.

Yes, hiring more folks are going to reduce the returns a store sees. And, if the product selection is terrible, a big payroll isn’t going to help.

Many folks feel that corporate America’s love to cut costs is overdone. In fact, some of the well-known retailers to recently flop were big into cutting their payroll costs. 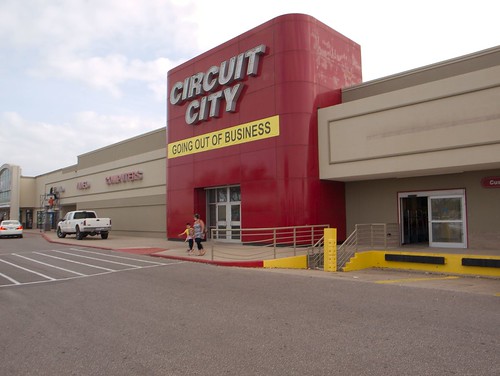 Think back to 2007 – Circuit City fired over 3,000 experienced workers and hired newer ones for less money. The sales plummeted and, by 2010, the company was bankrupt. 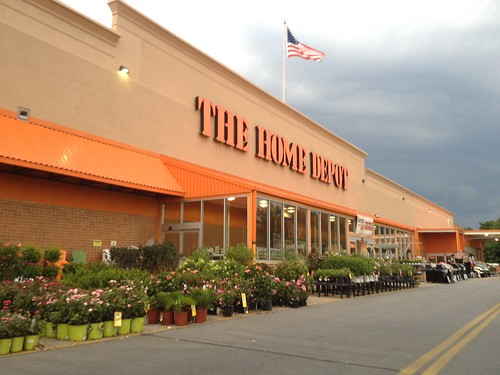 In 2000, Bob Nardelli ran Home Depot, he decreases the number of people on the floor as well as turned full-time positions into part-time ones. When he did that, he made all the stores a cavernous wasteland.

Customers were not happy. When customers needed an employee, they find out they couldn’t help. This resulted in installed sales growth with quickly declining customer service ratings.

Why Are Businesses Not Investing In Their Employees

Why is it that more businesses won’t invest in their employees even though the employees can pad their bottom line? One reason is an incentive. Store managers are generally evaluated on payroll costs. On top of that, maintaining low payroll costs can easily be seen while the benefits of hiring folks are a bit harder to notice.

Plus, a large staff takes away an important retail trend: customers need to do the work. You already know that many companies are outsourcing work to foreign businesses. And, the same thing is happening to customers. This isn’t necessarily a bad thing. After all, this is the world of self-service, which provides customers with more freedom.

Today, it’s easier for people to pump their gas than wait for attendants to do it. Plus, people are more than happy to use the self-service kiosk rather than use the check-in agent.

The reality though is this: outsourcing can only go so far before it starts to alienate customers.

When it comes to retail, being stingy on the employee for the sake of saving money isn’t saving a company money. In fact, the only thing it does is give the company less and less. Importance Of Finding A POS With A Dedicated Support Team